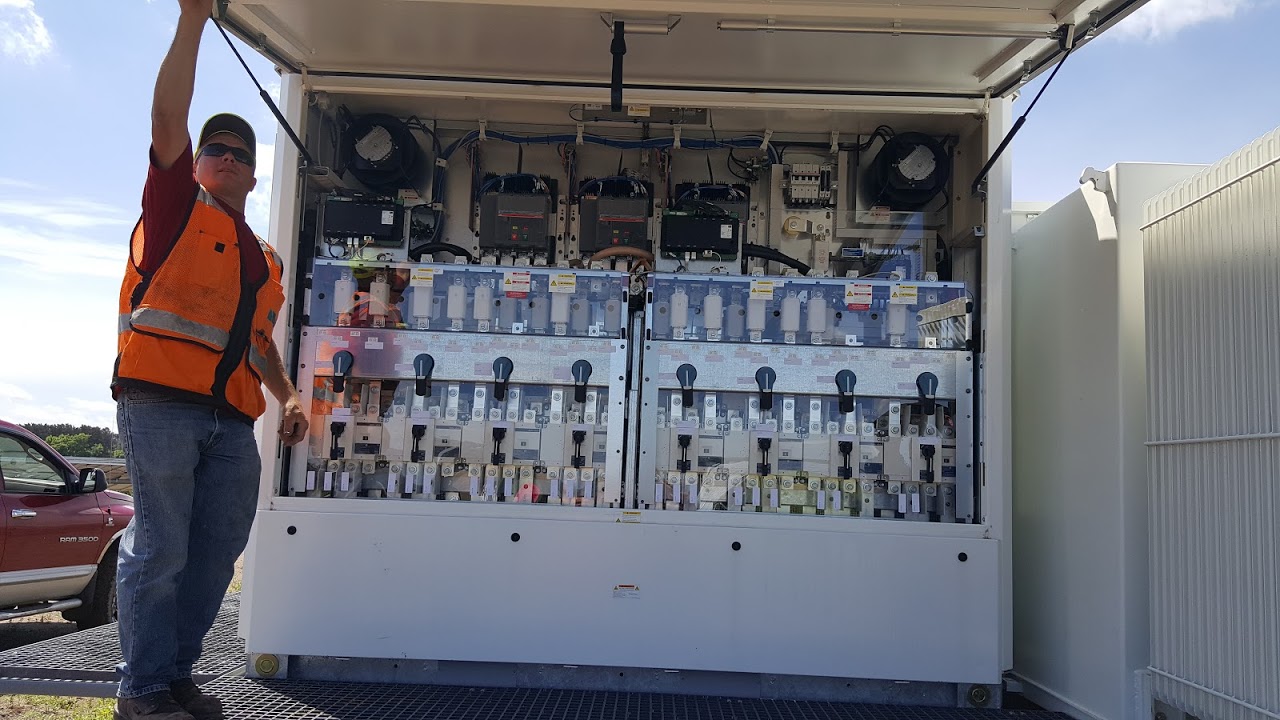 Twelve Students participated and will gradate from Minnesota West Community and Technical College’s first ever Solar Camp and receive their Solar Photovoltaic Technician Certification to compliment their Electrician degrees. Here is what Devon had to say about his experience in the inaugural program.

How did you hear about Solar Camp?

It was introduced to us in our code class, which is a class we took during our electrical program, Judy [Drown] brought it up.  And was just like., “Hey we’re going to be offering this solar class if you guys have the credentials”, which all of us did. Most of the credentials were stuff you get for going through the electrical program. “If you guys want to, it’s a completely free course to get your solar certification. If you’re interested, do it.” I’ve wanted to get into solar, so it was just a no-brainer, especially with it being free. Absolutely.

What made you choose to join?

Judy [Drown] being the instructor, she’s awesome. Being able to get hands on. She said we would be building projects and not just sitting in a classroom just talking about it. Actually, being able to hands on seeing and learning. There was just no reason to say, no.

Awesome, the people we have here, the students are awesome, everyone is super friendly and even though some of us are from different campuses we’re all different age groups everybody gets along great. We’re all super friendly and the two teachers Judy and Tim have been just absolutely phenomenal at explaining and showing us how to do things. I honestly don’t think it could have gone better.

Being able to see what we accomplished once everything is done. Sure, we can’t power anything up and see how it works but being able just to look. We didn’t know how to do any of this two and a half weeks ago and now we’ve built roof mount be done ground mounts, we’ve done flat roofs and just seeing how far we’ve come is just awesome to look at it. Two weeks ago, you could have asked me how to install it and I wouldn’t have been able to tell you.

What have been some challenges you’ve faced in the program, if any?

When I was growing up, I liked being hands-on with stuff, but I was never really like a tool person working on cars, stuff like that, so learning tools and how they work. What you would use, different size sockets and stuff. I can’t look at a bolt and be like that’s 7/16. I’d be like let me bring four [sockets] over and see which one works. So, learning little things like that and being able to catch up to where everybody else is, has been really nice.

What excites you the most about solar and the energy industry?

Just how renewable it is, and how much better it is for our economy and for the world and just how much it’s going to be growing, it’s awesome to see the push that it’s been getting recently, and it will continue to get so we don’t have to rely on fuels and gasses we can rely on our natural energy to help the world.

What’s next for you?

I don’t have anything lined up right now. I’m hoping to get some sort of apprenticeship over the summer regardless of if it’s electrical or solar, preferably solar because that’s what I’d like to go into. Then do my second year of electrical programming in the fall and next spring. Once I graduate, I hope to find something full-time. I would like to move down south somewhere but if not, wherever the opportunity presents itself. With this program whether it’s solar or electrical even if it’s not in the United States you can go anywhere around the world. You might have to learn a few new things but it’s universal. You can go wherever.

What advice do you have for future Solar Campers/Students?

Take everything in. Don’t just sit there and be like, “ahh this is an easy class.” Be a sponge, take in everything and apply yourself. Don’t sit in the back and let everybody else do it and just take credit. Get in there! It’s something you really want to learn, something that’s coming up fast. It’s something you are going to want to get a good grasp of. It’s just a fantastic program. I’d recommend it to anybody.

Devon is in his first year of the Minnesota West, Canby Campus Electrician program and will complete his degree next spring.